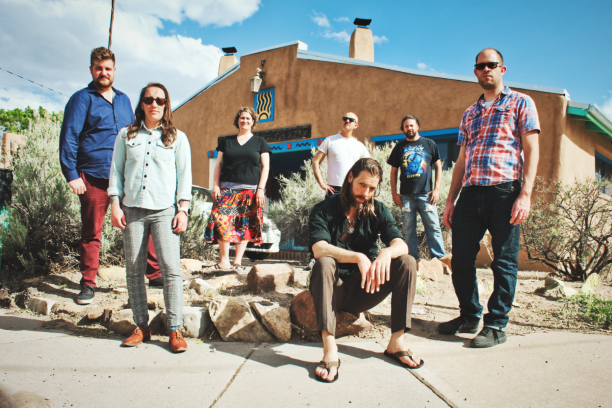 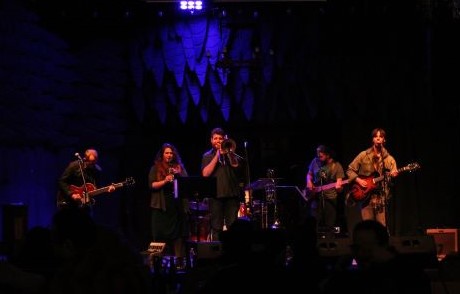 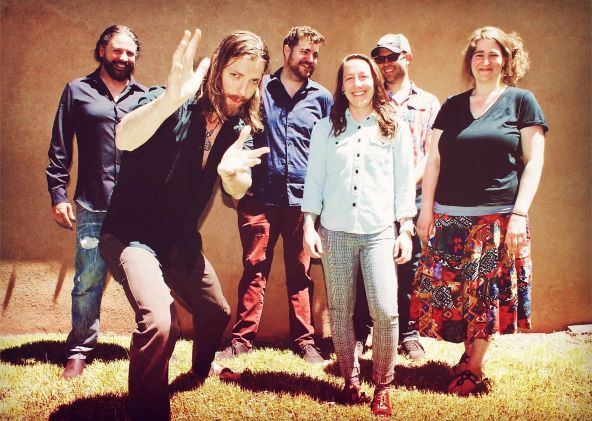 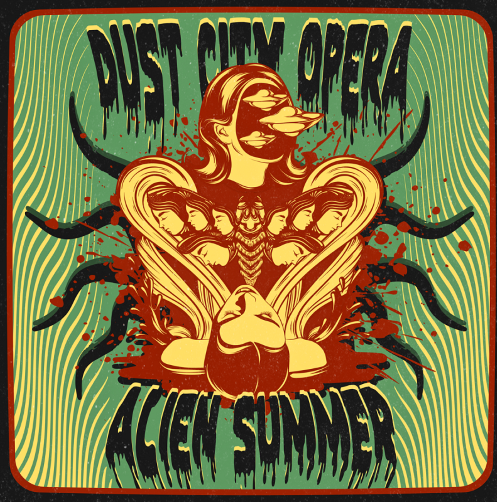 Alberta, Canada, Home of Venture 17, is on Fire

My Advice to Medical Students

"The Affordable Care Act" (and Its Impact)