After a six year sabbatical from medicine to pursue his interests in the fine arts and photography, as well as his work with Venture 17, Dr. C. M. Counce returned to medicine this year, as there was a vast physician manpower shortage in the mountain states. In addition, he continues to teach as a professor of clinical sciences and is the director of two college programs in Colorado.

As Dr. Counce re-entered practice, management of The Conservatory and The Division was assigned to the direction of Berlin Kruger and The Searchlight Six team in 2013. Dr. Counce remains as Chair, content art, clinical sciences, and faculty development consultant for The Division of Education.

A well known scientific illustrator and artist before entering the profession of Medicine, Dr. Counce practiced for 25 years, retiring from traditional private medical practice in 2004. Upon arriving back home in Colorado, the Doctor reopened The Searchlight Photography and Illustration Studios which began in 1978, but closed when he entered medical residency and the full time practice of medicine.

More importantly, however, when his physician friends in the military learned of his retirement and asked for his help, he responded immediately and joined the Civilian Medical Corps, practicing and teaching at the United States Air Force Academy with the Tenth Medical Group.

At The Academy, Dr. Counce cared for military personnel returning from Iraq and Afghanistan as well as teaching in the Academy's Department of Medicine.

The Air Force found The Doctor's work to be exceptional. As a result, he was asked to help with the U.S. Space Command and the NASA Astronaut Corps stationed at Schriever Air Force Base, in addition to his duties at The Academy. For his contribution, he was nominated by Congress to the rank of Colonel.

After completing his work at The Academy, Dr. Counce spent two years in Montana with the Chippewa Cree Tribe, helping in their hospitals and clinics at the foot of the Bear Paw Mountains on the Canadian border. 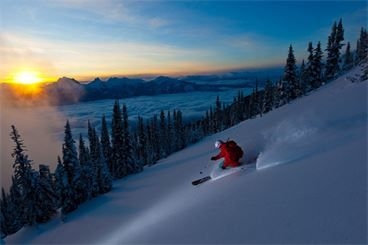 While there, he established ties between Venture 17 and TMX executives in British Columbia and Alberta, and founded the Division of Education. Two years later he was appointed as a consultant college professor and began teaching the Medical Sciences, American History, and applied Scientific and Medical Illustration. This important time was also filled with observing educational patterns, student enrollment demographics, and educational consulting, as well as his dedication to his 16 partners at Venture 17.

In addition to Medicine, Dr.Counce dedicates his time to photography, and illustration, as well as teaching at local colleges in Colorado. He continues to consult for the instructor team at The Conservatory of Medical Arts and Sciences, The Searchlight Six team at The Searchlight Studios, and chair The Divisionof Education.

Dr. Counce, a professional illustrator and photographer, draws while he teaches. Students say that the ability to draw while lecturing has made the The Doctor quite the reputation in Colorado. This, in addition to his knowledge of history, his always interesting medical "war stories", and his engaging classroom presence, make for a very dynamic classroom lecture experience. Most students record or take photographs of his work while he lectures. Some renderings will remain on the boards for weeks at the insistence of other instructors.

The Doctor considers himself a connoisseur of still photography and photorealism illustration. He also insists on chalk board illustration usage in the classroom, as he states, "video and power point, although they have their place, are vastly over utilized as presentation media, and have become cheap and boring replacements to good teaching."

"The power point should be used as an adventitious tool, and not the central presentation technique in collegiate education."

"The power point should be used as an adventitious tool, and not the central presentation technique in collegiate education."

His hand rendered art speaks for itself. Having won his first school-wide art contest at the age of five, and trained as a commercial artist earning an associates degree while still in high school, the Doctor can render professionally, utilizing any technique, and in any medium. 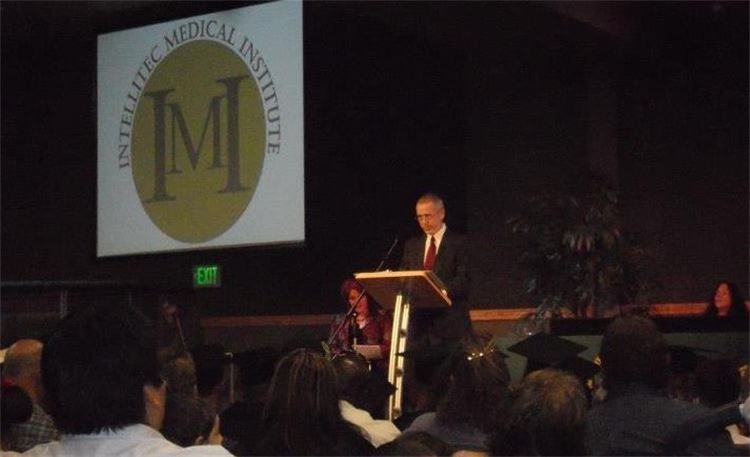 As an educator, the Doctor provides a well rounded, leadership level educational experience to any teaching environment. He pursues an attitude of "make everyone glad they meet with you today". He commands authority of knowledge, is an eloquent speaker, pursues the student mentor relationship, and cultivates introspection.

For more on The Doctor and why The Conservatory was founded, please go to: The Division Of Education, and Why We Are Here.